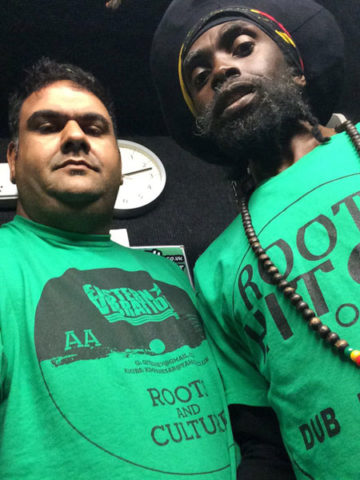 SOUNDSYSTEM /DJ SETS
As a Sound System Selecta/DJ Roots Hitek has been requested at venues all over the UK and Europe since 1999 with uplifting hardcore roots, reggae, dub vibrations.
This journey has taken us  through UK venues in Brighton, Sheffield, Birmingham, Bristol, Bournemouth, Manchester, Cardiff, Aberystwyth and other venues in Wales etc, in Dub Club Venues and Festivals, and abroad with Tours in Germany, France and  Italy as well as being frequently booked for  one off shows in Belgium, Sweden ,Holland , Austria , Czech Republic and in Ghana ,and other  locations. look out for the Roots Hitek Showcase featuring Selecta and Artists in your vicinity, Last few years have seen Roots Hitek as a regular fixture at European Festivals like Dub Camp Festival, France, the New and Promising CliffTop Reggae Festival in Wales and also stints at the Organic Irie Vibes Festival in Belgium among others.

UK DUBSTORY
in July 2015 Roots Hitek Joined Eastern vibration on UK Raw Radio, to spearhead the UK DUBSTORY , Europe .and the beat goes, In this 3rd year of broadcasting the Realest Authentic Dub Roots Reggae, to our worldwide listeners from as far out as South Africa, Mexico, Brazil, Japan, Israel, USA coast to coast and all over Europe. The UKDUBSTORY is an ongoing story, catch us live each and every Sunday 10pm-12 midnight and beyond. 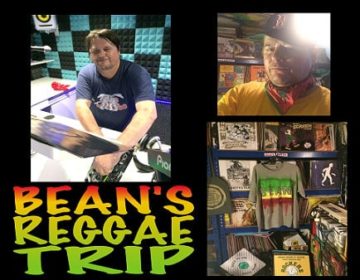