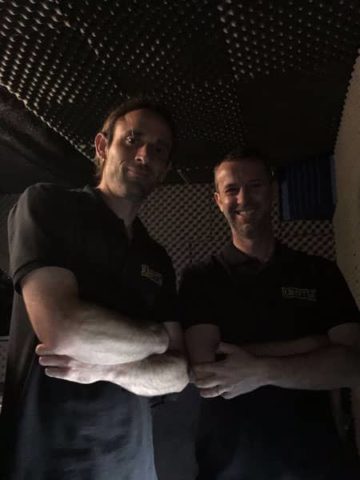 The Old boyz of Uk Raw Radio with over 60 years in the game between the 3 of us. Dj Obi, Runninz, and Yakka We have played on many Pirate stations, in Clubs, Pubs, Bars and Festivals Worldwide. The crew has played alongside many of the top DJs including Slipmatt, Randall, Mickey Finn, Grooverider, Marvellous Cain, Rude Bwoy Monty, just to name a few We play mostly Jungle Dnb old and new but have dabbled in Hip Hop, Hardcore, Garage and Other genres.

We’re also half of the UN1TY crew, holding Old Skool Jungle events throughout the year You can catch Runninz n Yakka at Penn Fest 2017 where we have played the main stage for past two years.

Our show on Ukrawradio.com is on Every Saturday from 10 pm Why not tune into the Mighty Uk Raw London, you might even like it.