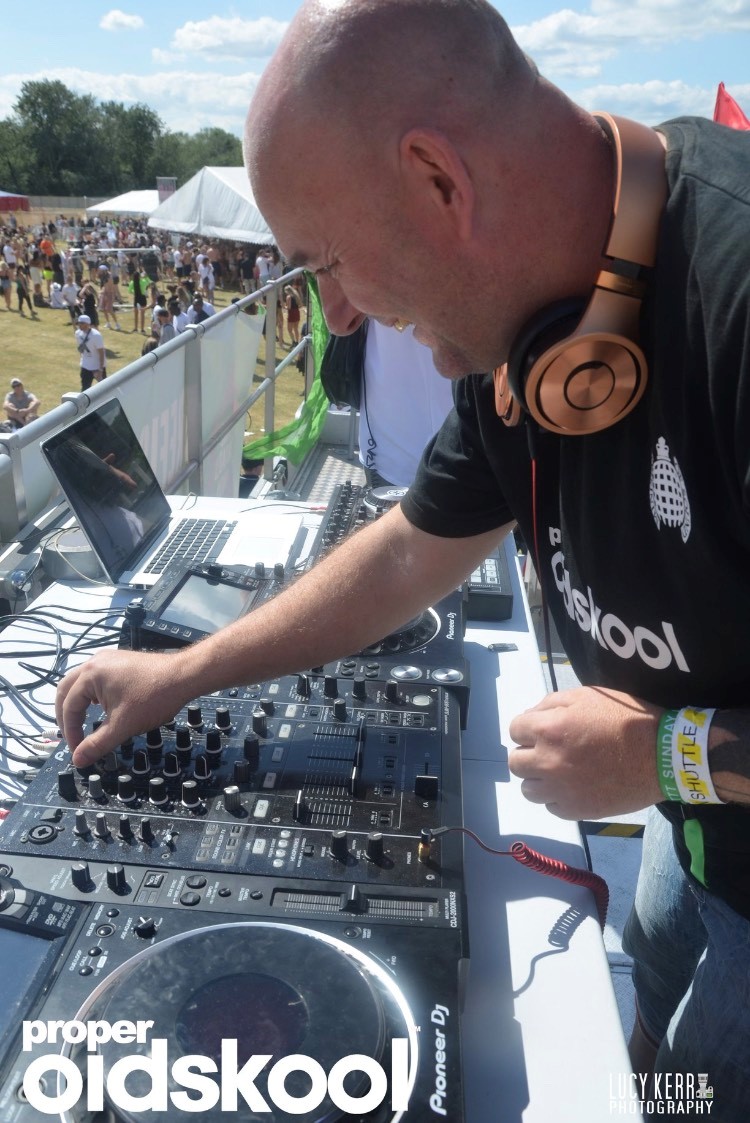 From North London now living in west London, Co-Promoter for House is a Feeling – One Love – Proper Oldskool.

Started DJ-ING at the age of 16 and 34 years later at the ripe old age of 50 I’m still spinning the tunes. I have covered most clubs back in the 90s, And looked after cafe de Paris for 4 years VIP lounge on a Friday night in the mid 2000s running a Funky House night called “Insatiable”

I took a short break to cover some TV work I had and over the last 7 years got back to promoting and DJ-ING both in the UK and in Europe for our brand and also  playing for The Oneaway brand at MOS / Sunbourne / Moondance Festival We have a regular Boat Party events – Fest in Camden – MOS to name but a few, 3 years ago I got back into music production, currently have 5 tracks out over the last 3 years under DJ Ross Harvey and also do some ghost producing work,

I’m also known to many other events other than mine covering both filming for promos and do editing both visual and recording DJ sets and Instagram management. After spending most of the summer this year  in Ibiza and magaluf I have been playing the best in Disco / Funky House