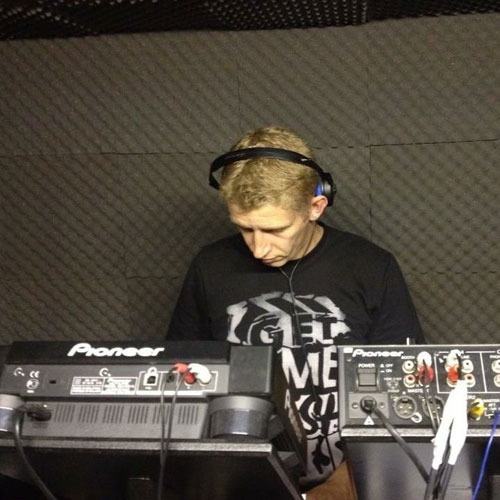 I started taking an interest in music at about the age of six listening to my brother 89 house and trip house, as he was a big raver at the time, I started to learned how to mix’s by the age of seven, I was mixing up 89 house and trip house by 1991 & I had moved on to hardcore and house flavours by 1993 I was mixing garage and jungle.
By 1995 I did my first guest appearance on a pirate station and loved it’ by 1996 I had a regular slot on supreme FM 96.1, 10am till 12 on a Sunday Playing garage with two of my mate’s Mc Ice man and Mc Super t and we was known at the time as the Stone cold crew, my DJ name at the time was different then, this has now changed to Dj J.T.M,
I have also produced a few tracks, and spent three years part time as a DJ tutor.

Club’s I have played in include –

Radio stations I have played on