Based in West London, I got into hardcore (or the “rave” scene as it was known then) when I was around 13/14 years old. My cousin studied at Manchester University and I remember him coming home with a mixed tape from the legendary Stu Allan (who used to play on Piccadilly/Key 103 FM at the time) and I remember hearing the tunes in the car…and I was like “what is this!?!?!” – I fell in love with the music straight away. Next step was scouring the FM dials for as many pirates as I could and just recording, recording & more recordings of sets. I was lucky living in London which meant having the likes of Don FM, Pulse, Powerjam & Green Apple on my doorstep with (more importantly!!) crystal clear reception!! But the tunes were never complete as they were always mixed, so my journey into buying records began.
I remember purchasing my first record from a shop called Eastern Bloc in Manchester in 1992. My vinyl collecting days had begun and it was then weekly trips to my local record shop – Vinylmania – and monthly trips in to Central London to hit the gold standard shops like Blackmarket and Unity. That was until I landed a job on a market stall (anyone remember Western International Market…Oi, oi!) selling hardcore/jungle vinyl…I never got paid in £££’s but I was given 4/5 records each week as payment….best job I ever had and meant my collection really started to grow.
With all the vinyl I had, the natural progression was to buy a pair of 1210’s and learn how mix, which really opened up a whole new world for me. To date, I’ve been lucky enough to have held residencies with Innovation (Hastings Weekenders and M20 Nightclub in Ashford), Devious, PussyCat Night (Concorde II in Brighton) along with several other one off nights at major clubs in London including Ministry of Sound and SeOne (one of my all time favourite places to party, let alone DJ!!) There have also been long stints on radio with Don FM, LMW, BBA & Westside being the main culprits. Now I’m blessed to add UK Raw to the list! Tony D’Light & I (Blaze) have worked together for the last 15+ years with our love for all things old school (including vinyl) bringing us together.
Catch us every fortnight Sunday’s 12-2pm, exclusively, on UK Raw playing you the very best in old school hardcore/breakbeat and jungle spanning the golden years of 1991-1996.
Blessings!
DJ Blaze! 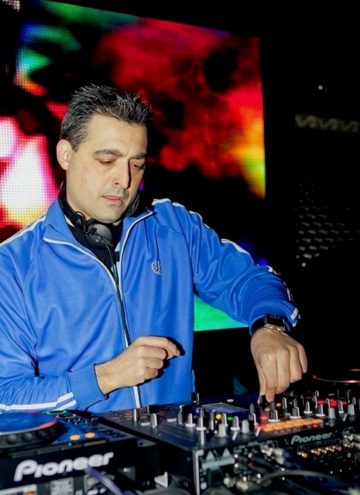 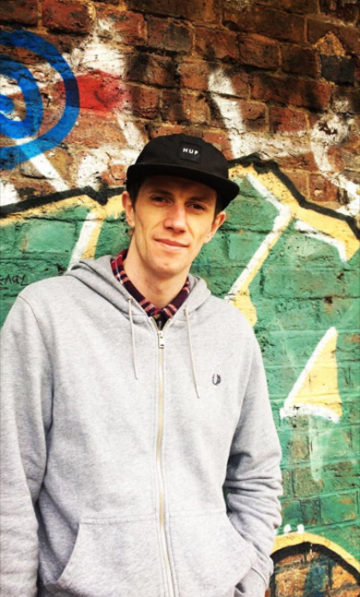